Luke Bryan has announced his exciting upcoming Summer tour titled 'Proud to Be Right Here' and fans cannot wait to be a part of it! With his wide collection of hit songs, Luke Bryan has plenty of feel good material to bring to the stage! 2020 has just got even better! Join him as he hits the road and makes a stop off at Jiffy Lube Live on Sunday 23rd August 2020! Tickets available NOW! 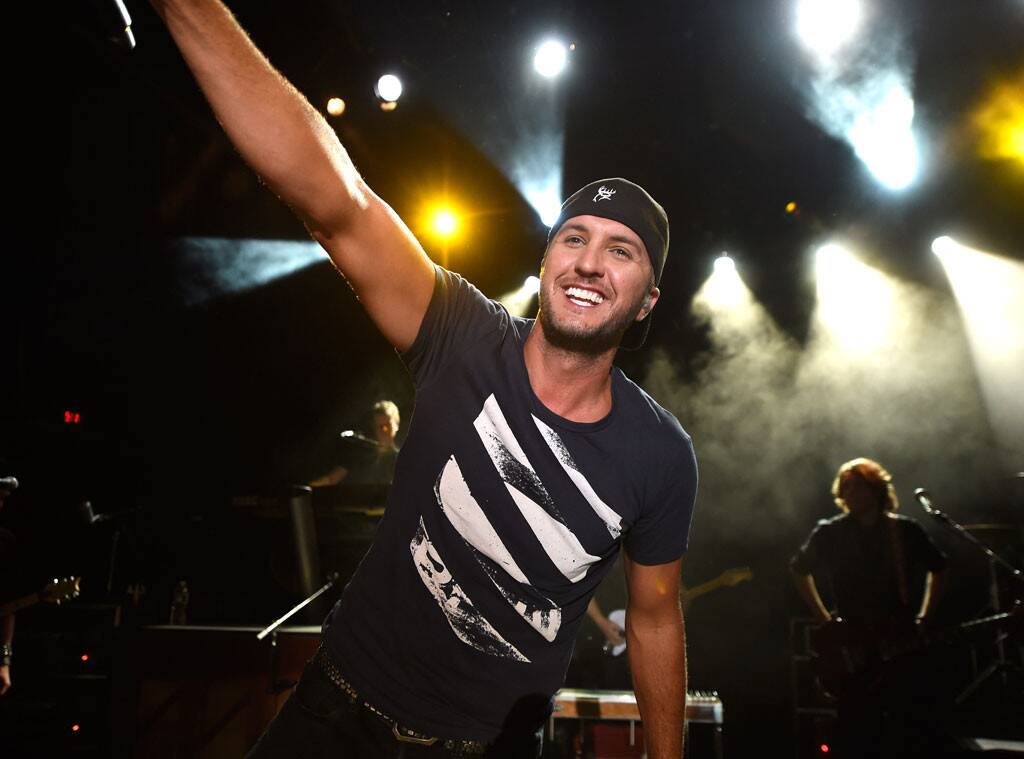 As one of country music's favorite singer songwriters, Luke Bryan has won over the hearts of so many fans worldwide. His beloved songs have become a constant within the American music charts as he has produced a long list of popular hit songs such as "Country Girl" "Play It Again" "This Is How We Roll" "Crash My Party" – just to name a few!

The successful musician started off his career by showing his talents as a songwriter, writing for the biggest names such as Travis Tritt and Billy Currington before embarking on his very own solo journey. With a sign to Captiol Nashville back in 2007, he turned it all around and has had a stream of album releases that have hit the big time ever since.

As his fan base has grown further throughout the years, he has been recognised by many awards in his career, including taking home a win at the Academy of Country Music Awards and the Country Music Association for "Entertainer of the Year."

Along with his impeccable triumphs within the charts and more, he has also become known through his TV work as a judge on the hit competition, American Idol – which has shown the world a whole new side and proven his abilities as a performer and an all round talented artist.

If you love Luke Bryan and his amazing hit songs then whatever you do, make sure that this Summer is one to remember! Book your tickets for his upcoming 'Proud to Be Right Here' tour!