If I had to
I would put myself right beside you
So let me ask
Would you like Breaking Benjamin & Bush at Jiffy Lube Live on Wednesday July 15th 2020 with special guests Theory of a Deadman and Cory Marks?
That’s right Rock fans its Breaking Benjamin and Bush playing live right here in Bristow, Virginia, buy your tickets now! You do not want to miss out, Breaking Benjamin released their compilation album, Aurora, in January which features reimagined versions of the group's biggest hits. Bush will unveil their new album, The Kingdom, in May. And Theory of a Deadman released their brand-new album Say Nothing in January, so, what are you waiting for a whole night of brand-new music buy these awesome bands! 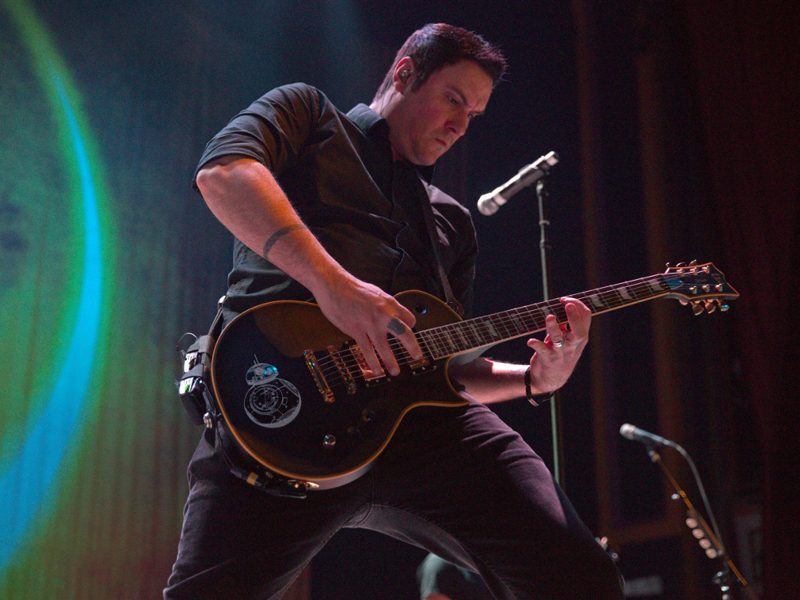 Breaking Benjamin are lead singer, songwriter and guitarist Benjamin Burnley, bassist and backing vocalist Aaron Bruch, guitarist and backing vocalist Keith Wallen, guitarist Jasen Rauch, and drummer Shaun Foist, Breaking Benjamin have three certified platinum records, two gold records, and several certified singles, including two multi-platinum, two platinum, and five gold. Aurora, the brand-new album appeared at number 1 on both the Billboard Top Rock Album and Hard Rock Album Charts, it is an acoustic album and features reimagined versions of the group's biggest hits. The album includes guest appearances from Lacey Sturm, Michael Barnes of Red, Adam Gontier of Saint Asonia, and Spencer Chamberlain of Underoath.
“This album is a celebration of our incredible fans; for those who have been there since hearing ‘So Cold’ for the first time in 2004, and the new ones who have joined us on this amazing journey along the way. We’ve always shared a unique emotional connection to our music with our fans, and this album attributes to those dark times and euphoric ones. From wherever you joined along the road to Aurora, this one is for you. Thank you.” – Benjamin Burnley.