"Together again! Back By popular demand!"

The two rock giants – Korn & Rob Zombie are hitting the road together again and are coming Jiffy Lube Live on Saturday 3rd September 2016! As well as these incredible acts on the line-up, they will also be joined by special guests In This Moment. Korn are arguably one of nu metal's biggest band, having earned a total of two Grammy Awards out of seven nominations and are still brewing up a storm with their ever powerful music! Catch them all as they team up to bring you an EPIC night! 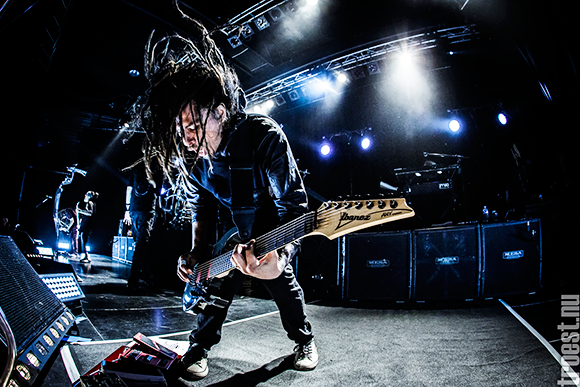 Korn made their mark in the Rock charts back in the early 1990's with their first demo album, Neidermayer's Mind. Next came the release of their self-titled debut album in 1994, followed by Life Is Peachy in 1996. The band's mainstream success grew and particularly smashed it with Follow the Leader (1998) and Issues (1999), both of which debuted at number one on the Billboard 200!
As they broke through onto the radio, they were also a massive hit on the king of the Rock video channels Kerrang, where they were being played several times daily, from a massive selection of thirty nine music videos!

Now, Korn have earned themselves eight official certified Platinum releases or Multi-Platinum by the Recording Industry Association of America (RIAA), and one certified Gold. As well as two MTV Video Music Awards out of eleven nominations!