Jiffy Lube Live presents The Metal Tour of The Year! Headliners Megadeth will be joined by co-headliners Lamb of God with additional support from Trivium and In Flames on Friday June 12th 2020. Buy your tickets Right F****** Now! These are going to sell out fast! Each of these four acts represent the top echelon of the genre, and you will never see all of them live together again! Together these bands represent a total of 45 albums worth of astounding music, trust me when I say “you are in for an incredible night!” 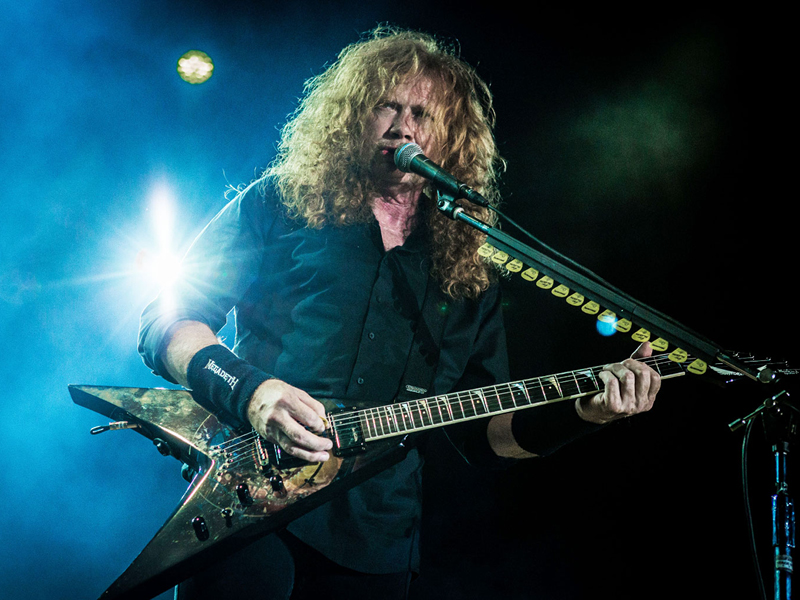 Megadeth is The Heavy Metal Band, from Los Angeles, California, originally formed of Guitarist Dave Mustaine and bassist David Ellefson, and now with Kiko Loureiro heavy metal guitarist and Dirk Verbeuren on drums. The tour marks Megadeth’s first North American run since 2017 and follows Dave Mustaine’s diagnosis and recovery from throat cancer. The band are no strangers to controversy for their music and lyrics, having suffered album bans, canceled concerts and MTV refused to play two their music videos. Megadeth won its first Grammy Award in 2017 for the song "Dystopia" in the Best Metal Performance category.