The rising country superstar Sam Hunt has dropped the news of his BRAND NEW upcoming studio album and with his release, also comes an unmissable North American tour! The amazing singer songwriter will be hitting the road with special support from Kip Moore & Travis Denning and all artists are set to touch down at Jiffy Lube Live on Saturday 3rd October 2020! Don't miss this exciting date! 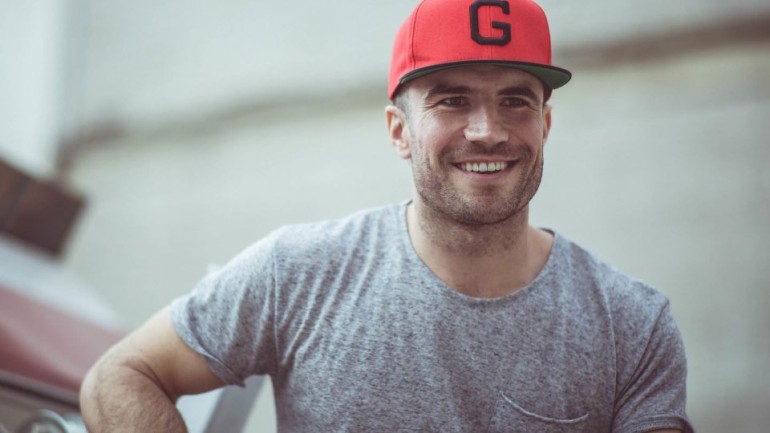 The talented singer songwriter Sam Hunt is one of the hottest names on the music scene right now. His Country singles have been taking the world by storm ever since he first made his debut back in 2014 with his first album release.

Before Sam Hunt hit the big time in his own right under his solo name, he was widely known across the Nashville music scene for his impeccable writing skills for various other artists and musicians. Sam Hunt gave to the world incredible songs that you might not know that he was behind such as singles for the likes of Kenny Chesney, Keith Urban, Billy Currington, and Reba McEntire!

As he showcased his creative abilities, Sam Hunt became an inspiring songwriter and when it came to crafting his own material for his hit album Montevallo – everybody wanted a piece of him! As he topped the charts with his initial record, Sam Hunt also dropped five singles from Montevallo which all hit the charts and gave him the platform he needed to continue on his solo journey. As a firm favorite within the Hot Country Songs charts and Country Airplay, Sam Hunt's fan base began to grow.

Since he released Montevallo, Sam Hunt has had a successful few years, touring to a wider audience and grabbing the spotlight in the mainstream, including his incredible award winning achievements such as one American Music Award, and one CMT Music Award, as well as nominations for Billboard Music Awards and Grammy Awards.

Sam Hunt's music is becoming even more popular with every passing day and now with his upcoming Spring album, Southside which is set to be released this coming April, there's so much excitement surrounding him once more! Join him as he hits the road in 2020 and brings a selection of his biggest hits to date to the stage!