What a line up! Country music fans get ready for one of the biggest tours of 2020 as the rising star Sam Hunt brings his special headline concert dates to life along with support from Kip Moore & Travis Denning! This is bound to be an impeccable night of high quality performance… Sam Hunt will be bringing all of his biggest hits LIVE to Jiffy Lube Live on Saturday 30th May 2020 – don't miss out! 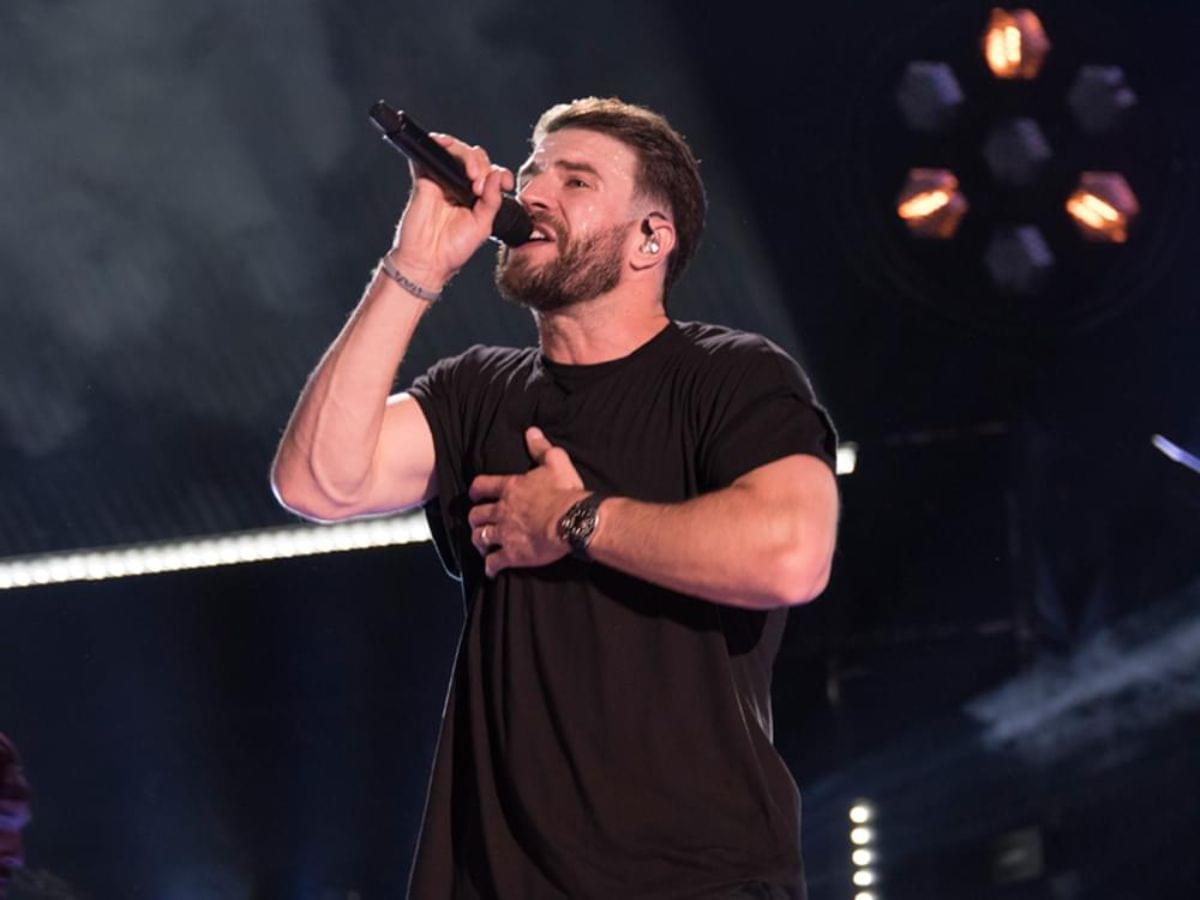 The incredible Sam Hunt has become a prominent name in county music particularly throughout the last few years. Although Sam Hunt might seem like he's relatively new to the scene, he is known for his incredible songwriting skills as he crafted chart topping hits for superstar names such as the likes of Kenny Chesney, Keith Urban, Billy Currington, and Reba McEntire. With his writing talents under his belt, Sam Hunt quickly realised his passion for his own music and began to follow his path and pursue a solo career.

Fans around the world are delighted that he decided to do just that as Sam Hunt has provided his ever growing international following with a collection of flawless releases. Sam Hunt first brought to light his debut record Montevallo and the reception was out of this world as it broke various chart records, including four Country Airplay number ones and more! His single "Leave the Night On" hit the ball rolling for a career that will no doubt carry on through the years. Along with his initial hit, Sam Hunt has dropped songs such as "Take Your Time" and "Make You Miss Me" – both of which topped the charts once again.

Since his early days of his career, Sam Hunt has already progressed to the top and is highly praised from music critics and fellow artists alike. Along with his adoring fan base which keep up with his every move. This groundbreaking artist has announced the news of his exciting headline tour across North America this coming Spring! Get ready to see exactly what Sam Hunt is all about in this unmissable concert!!