"Drinkin' Too Much" singer Sam Hunt embarks on a summer-long tour this year, and he comes to Jiffy Lube Live on Saturday 16th September 2017! The country singer is hitting the road with fellow rising country stars Maren Morris & Chris Janson, and will be entertaining fans with his high-octane genre-bending hits, and some brand new hits in the making! 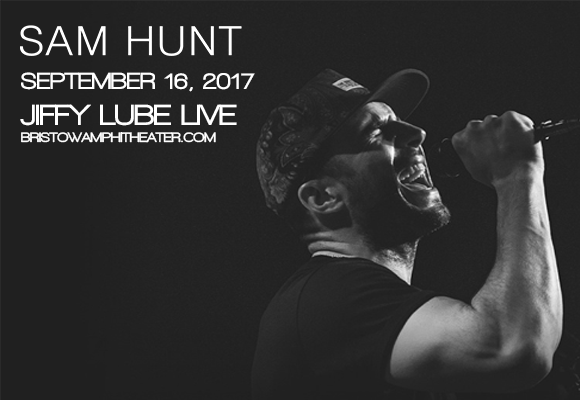