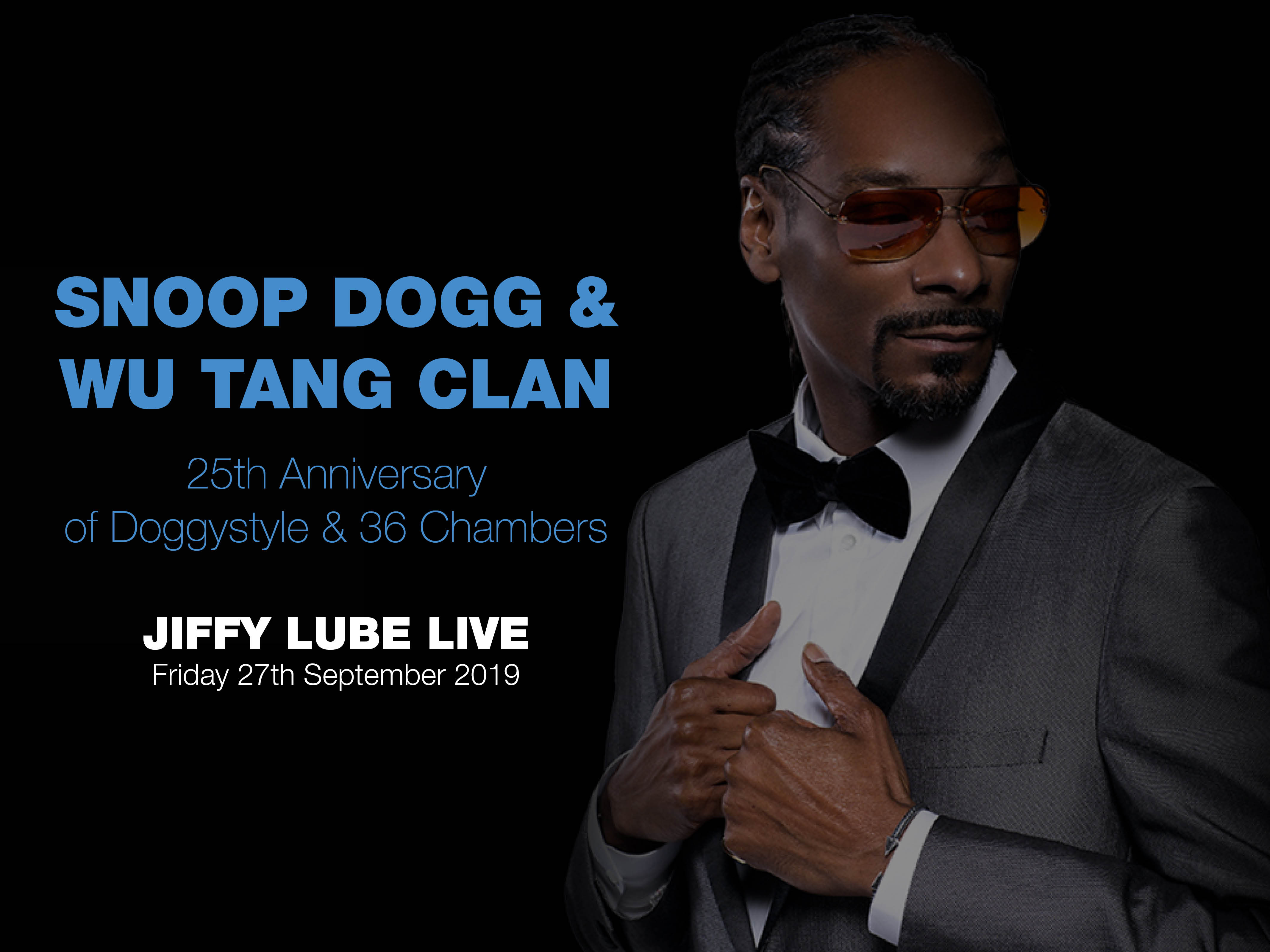 Wu Tang Clan (Ol' Dirty Bastard, GZA, RZA, Raekwon, U-God, Method Man, and Ghostface Killah) assembled in the early 1990s and became famous in the underground in 1993 after releasing their single Protect Ya Neck and toured with Cypress Hill. Wu Tang Clan released their debut album Enter the Wu-Tang (36 Chambers) in November of 1993. This album turned out to be critically acclaimed, and to date is regarded as one of the greatest hip-hop/rap albums of all time establishing the group as a creative and influential force in mid-1990s hip-hop.

"36 Chambers" is one of the greatest debuts hip-hop has ever seen. The 12-song spectacle barely gave the nine original swordsmen enough room to stretch out their eccentricities. Highlights include "C.R.E.A.M.," "Protect Ya Neck," and the pragmatic life hack "Wu-Tang Clan Ain't Nuthing Ta F**k' Wit." 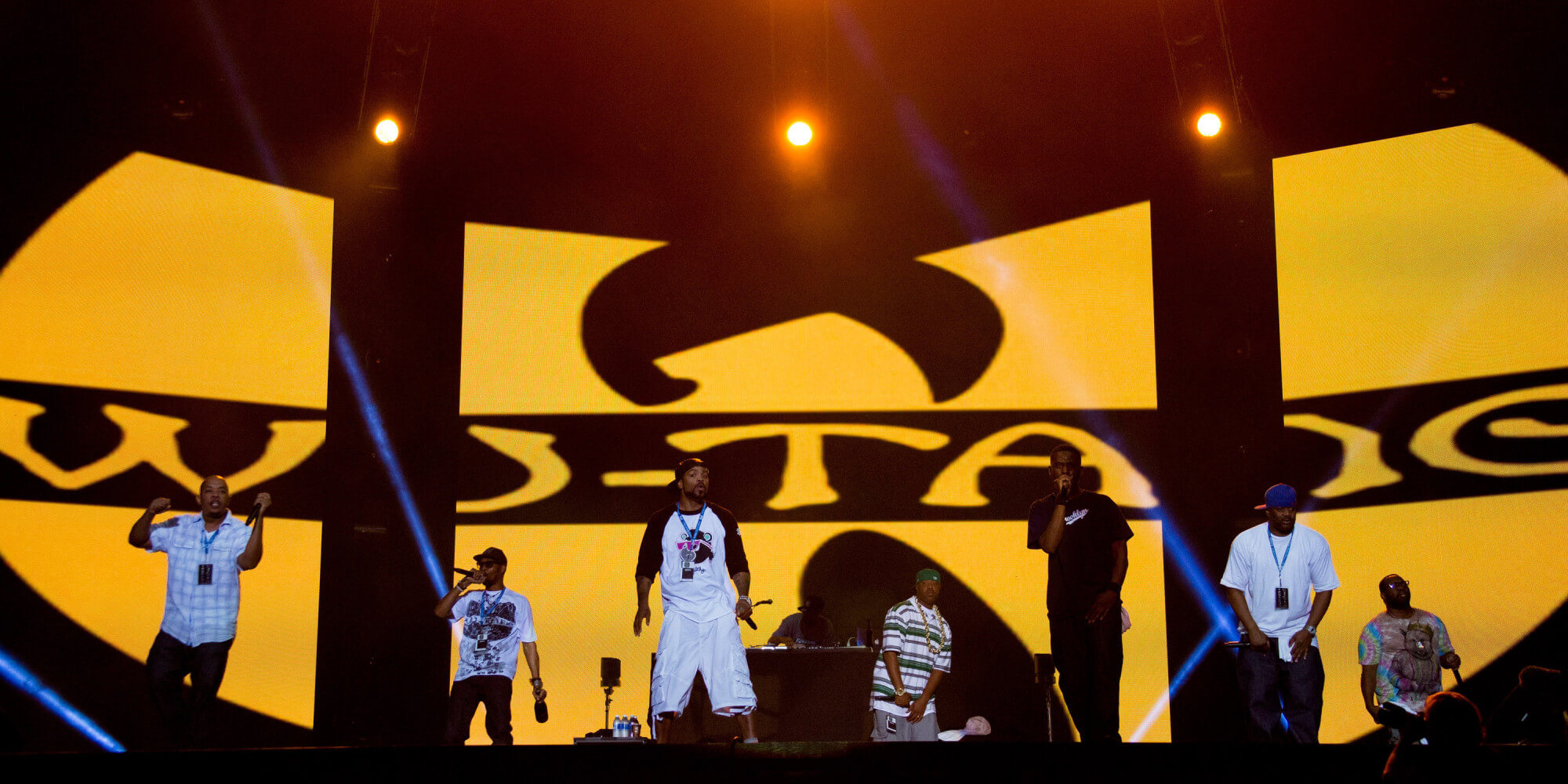