“This is really the first time we’ve been able to totally build our own stage and really plan for our show with all our fans,” said Thomas Rhett. “There has been this undeniable energy out on the road this year, and I know having Kelsea out there is going to amp things up even more. Having my own tour also gives me the opportunity to introduce some people I think are going to explode in the next couple of years and help give them a platform to reach the fans, like how Blake, Toby and Jason did for me. I’m a huge fan of both Ryan and Russell and I can’t wait for my fans to get to know them too.” 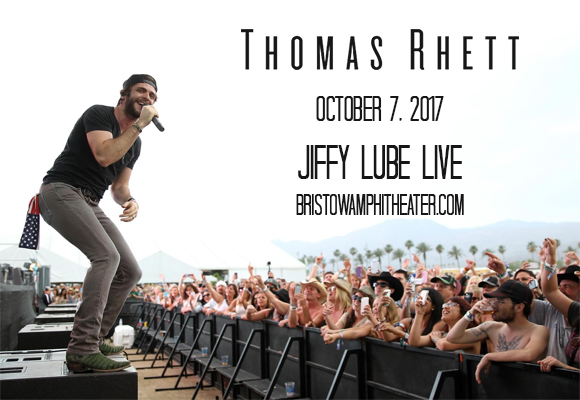 Son of American country music singer and songwriter Rhett Akins, Thomas Rhett began his music career in 2010, when he co-wrote "I Ain't Ready to Quit" on Jason Aldean's 2010 album My Kinda Party. This lead to him signing a record deal with Big Machine Records' Valory Music Group division in 2011. Since then, Rhett has released two studio albums, It Goes Like This (2013) and Tangled Up (2015), and has written singles for fellow country acts Jason Aldean, Lee Brice, and Florida Georgia Line. Rhett has released ten singles that have charted on the Hot Country Songs and Country Airplay charts, with six reaching the No. 1 position on the latter: "It Goes Like This", "Get Me Some of That", "Make Me Wanna", "Crash and Burn", "Die a Happy Man", and "T-Shirt".