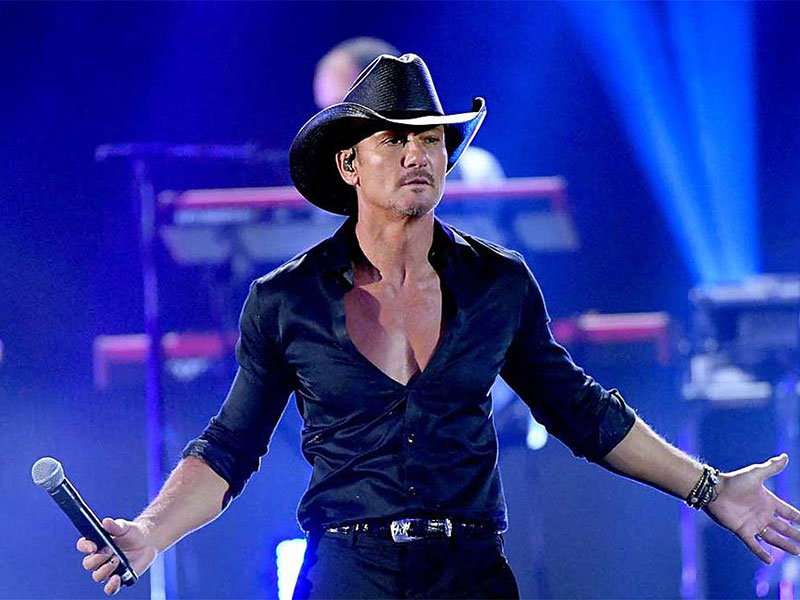 Platinum-record selling artist Russell Dickerson came as a surprise to many of the country fans. Dickerson then posted on his Instagram with great excitement once he knew he was touring with the great Tim McGraw. Tim McGraw, undoubtedly a country superstar, further announced that he would be bringing newbies Alexandra Kay and Brandon Davis alongside. Kay covered “Don’t Take the Girl” which went viral online, and McGraw appreciated the performance. Similarly, he also collaborated with Brandon Davis over a virtual duet of “Something Like That” which was appreciated by his fans.
McGraw has released 16 studio albums, and his debut album received the album of the year. He is also a three time Grammy winner and was honored by the National Italian American Foundation (NIAF) in 2004 for a special achievement award in Music. Tim McGraw is a country legend, so his concerts are always in demand. Fans have long waited for his tour and now that it’s finally here, ticket demand is on the rise. If you want to see Tim McGraw and an exciting young line-up on stage, grab your tickets ASAP before they are gone!